For campus updates, procedures and information during Coronavirus: starkstate.edu/coronavirus 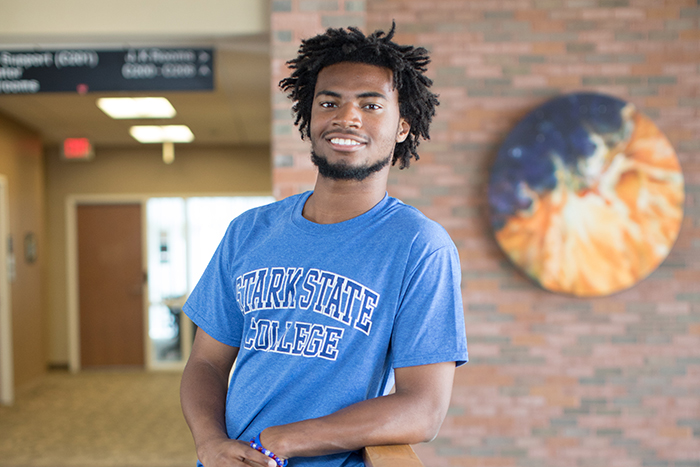 When Akron native Leonte Cooper decided a career in law was a better fit for him than the military, he started walking toward his goal.

An hour and a half to Stark State College Akron, an hour and half home.

“I didn’t have a car and I was only working part-time,” he says with shrug and a smile.

Cooper, who likes you to call him by his surname, will graduate from Stark State May 19 with an associate degree and a political science major. He’ll start his junior year at The Ohio State University, with plans to head to law school.

It would be no surprise if Cooper’s juris doctorate comes from an Ivy League school, since he’s already declined an admission offer at Columbia University, deciding he’ll wait until post-baccalaureate to take on education debt.

At Stark State, the Woodridge High School graduate wasted no time laying the foundation for his future: member of the Honors Program and the Student Advisory Board, officer in the Phi Theta Kappa national honor society, co-founder of CRU, an interdenominational student Christian organization, and other activities, along with summer jobs that tie into his career goals.

Cooper’s happy to talk about how getting his debt-free start at Stark State helped this Akron resident dream some big dreams – and do what it takes to keep walking right toward them.

(Columbus, OH - May 28, 2019) – Stark State College is among 16 community colleges and three universities in Ohio slated to receive grant funding designed to help students from the foster care system pursue their dreams of higher education.

(North Canton, OH – May 22, 2019) –  Thomas Wolf, CPA, of Plain Township, has been inducted into Stark State College’s 2019 Alumni Hall of Fame in recognition of his professional and community achievements. 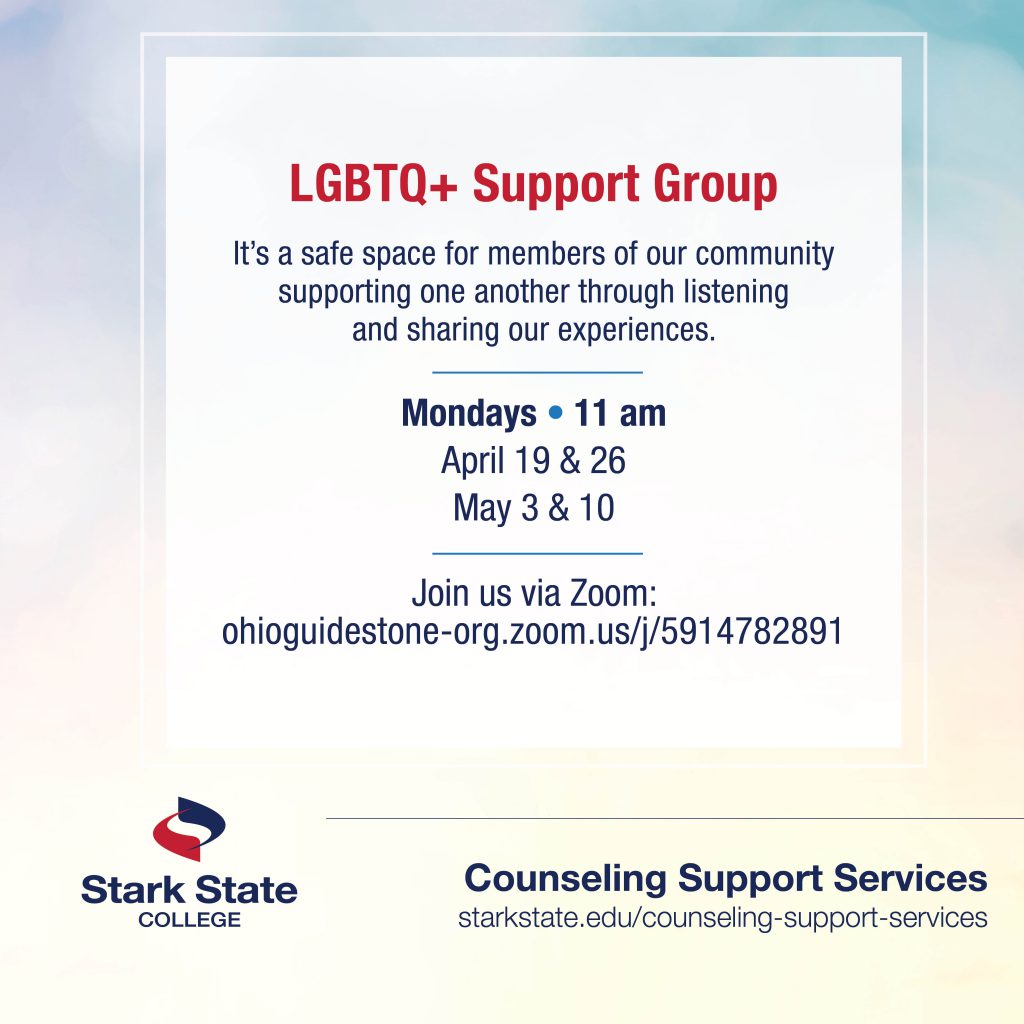 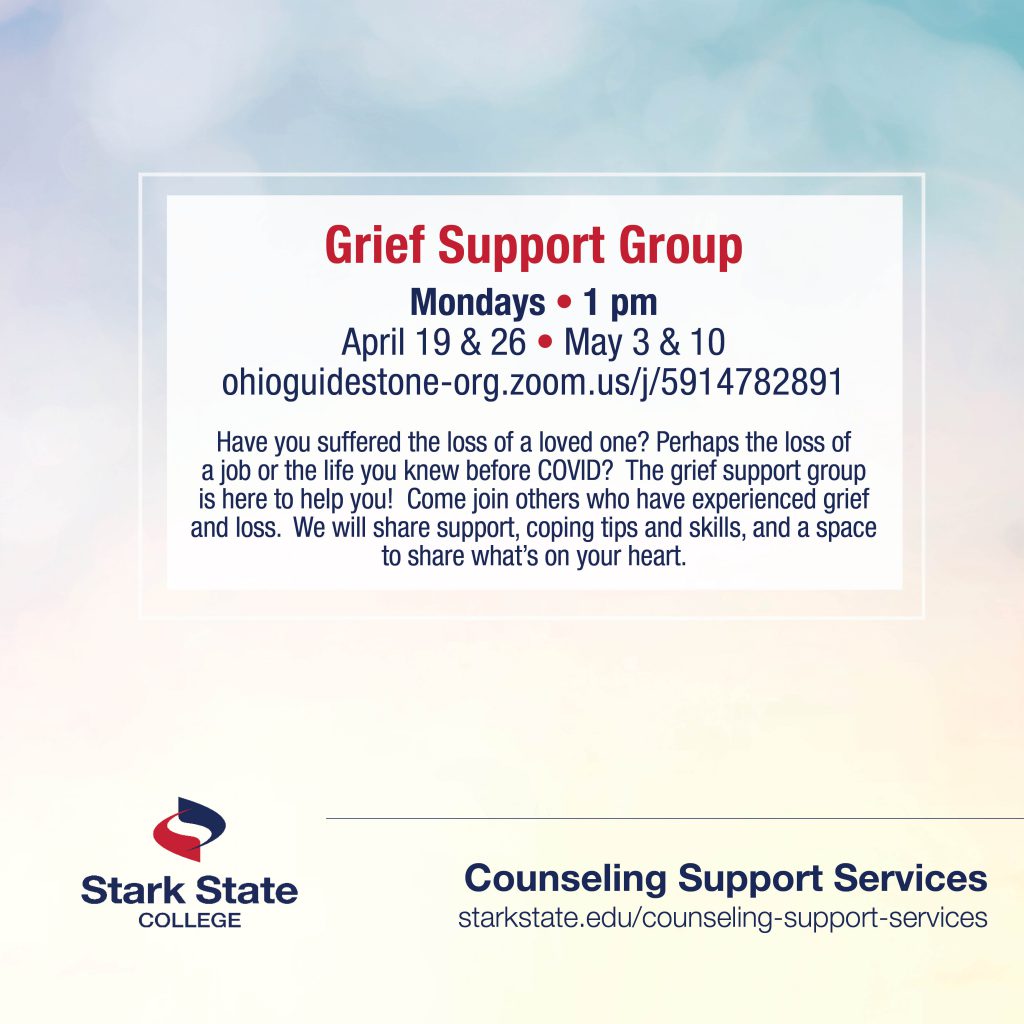 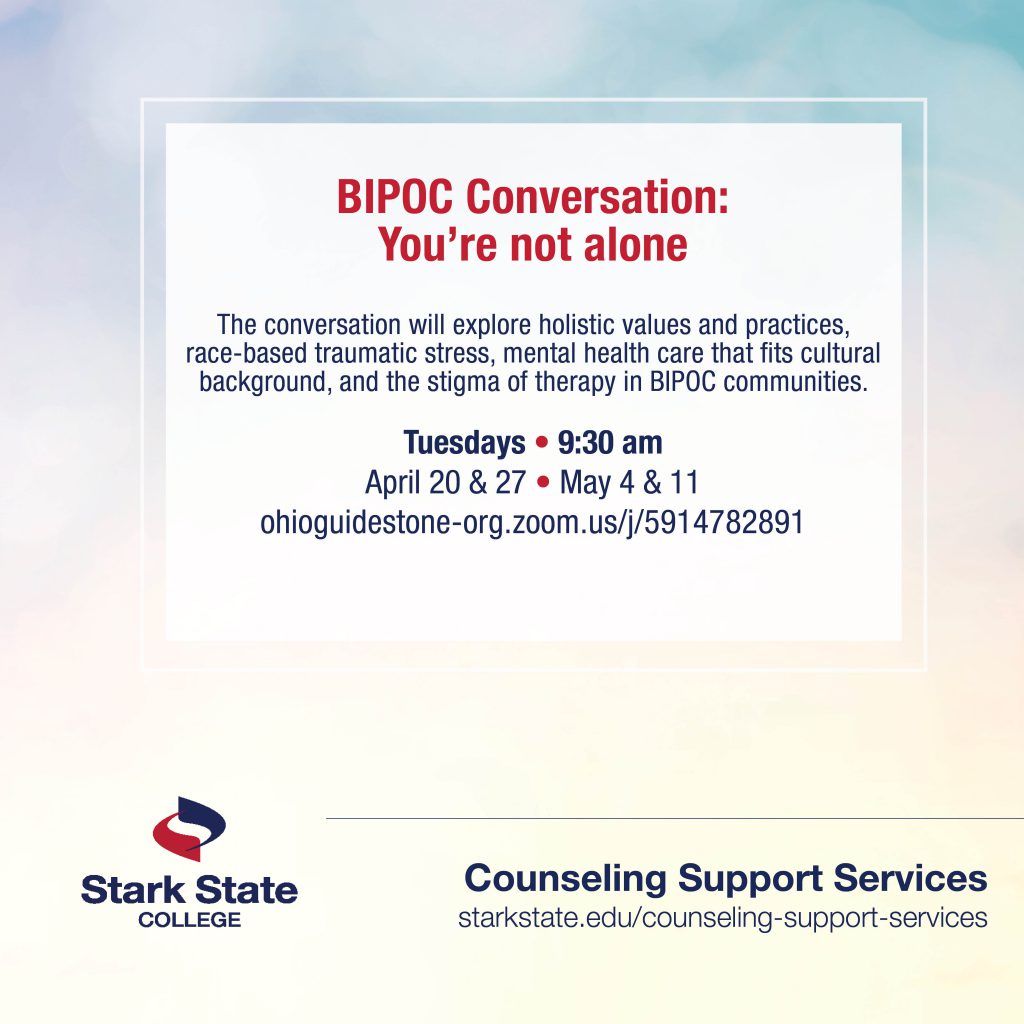