Hooten, of Massillon, holds a master’s degree in education from The University of Akron and a bachelor’s degree in psychology from Baldwin-Wallace University. He has worked with Stark State’s TRiO Student Support Services since 2005, providing academic support, student success and retention services to first-generation and low-income students as well as students with disabilities. He also served as assistant director of Career Services at Baldwin-Wallace University and as an admissions counselor/minority student recruiter at Walsh University. Active on many Stark State committees and a participant in numerous professional trainings, he also earned the Twenty Under Forty Award from the Canton Chamber of Commerce and Y Stark and the Positive Force Award at Baldwin-Wallace, among other accolades.

Miller, a North Canton resident, earned his doctor of chiropractic degree and a bachelor’s degree in human biology from the National University of Health Sciences. He also holds a bachelor’s degree in exercise science from Brigham Young University. He has been with the Stark State biology department since 2017 and also serves as a TriBeta Honor Society club advisor. He previously worked as an adjunct faculty member at Western Nevada College, Truckee Meadows Community College, Benedictine University and Triton College and as an instructor at National University of Heath Sciences. He also was a chiropractic physician at Sierra Nevada Family Medicine, Miller Chiropractic and Elite Healthcare and served as a board member of the Anatomical Gift Association of Illinois. He is a member of the Human Anatomy and Physiology Society and the American Association of Clinical Anatomists.

Dalrymple, an Akron resident, holds a master’s degree in communication and a bachelor’s degree in English, both from The University of Akron. She has been an adjunct professor in communication at Stark State since 2011 and also is a senior lecturer at The University of Akron, teaching argumentation and public speaking. She previously taught English as a second language at VIPKID and worked as an adjunct professor at Brown Mackie College as well as a customer service representative for Progressive Insurance. She is a member of the Ohio Communication Association and volunteers at Stan Hywet Hall and Gardens.

In addition, the Stark State College Board of Trustees annually bestows Strategic Excellence Awards to recognize and reward employees who consistently exceed expectations and performance in advancing the mission of the College. The 2022 winners are: 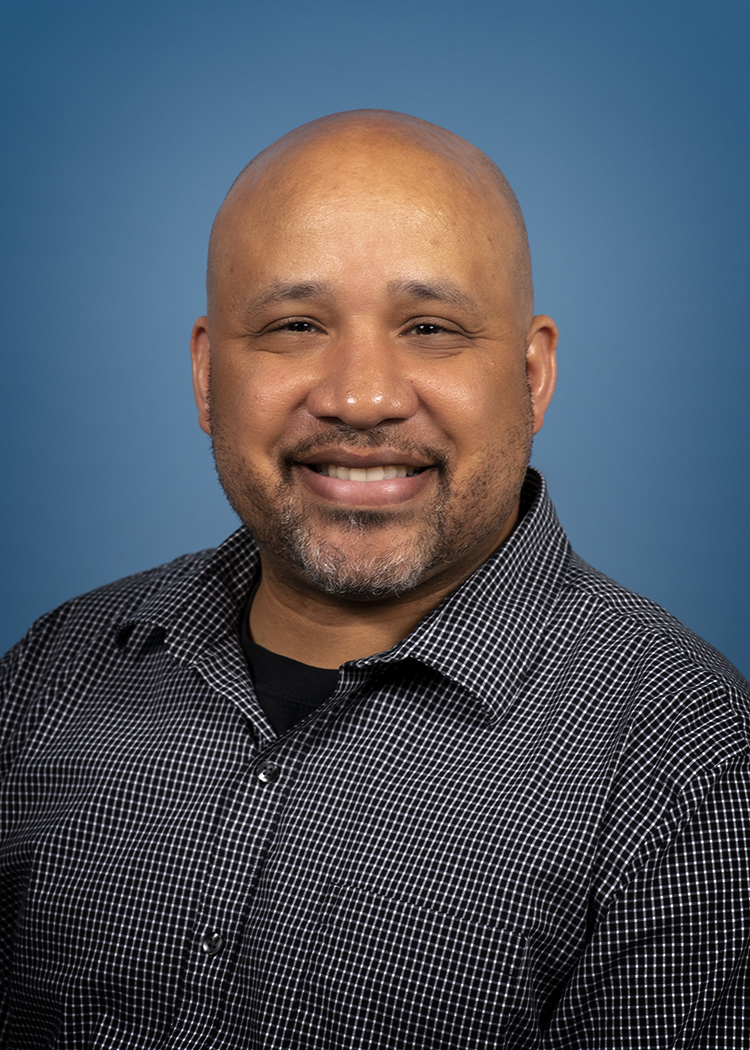 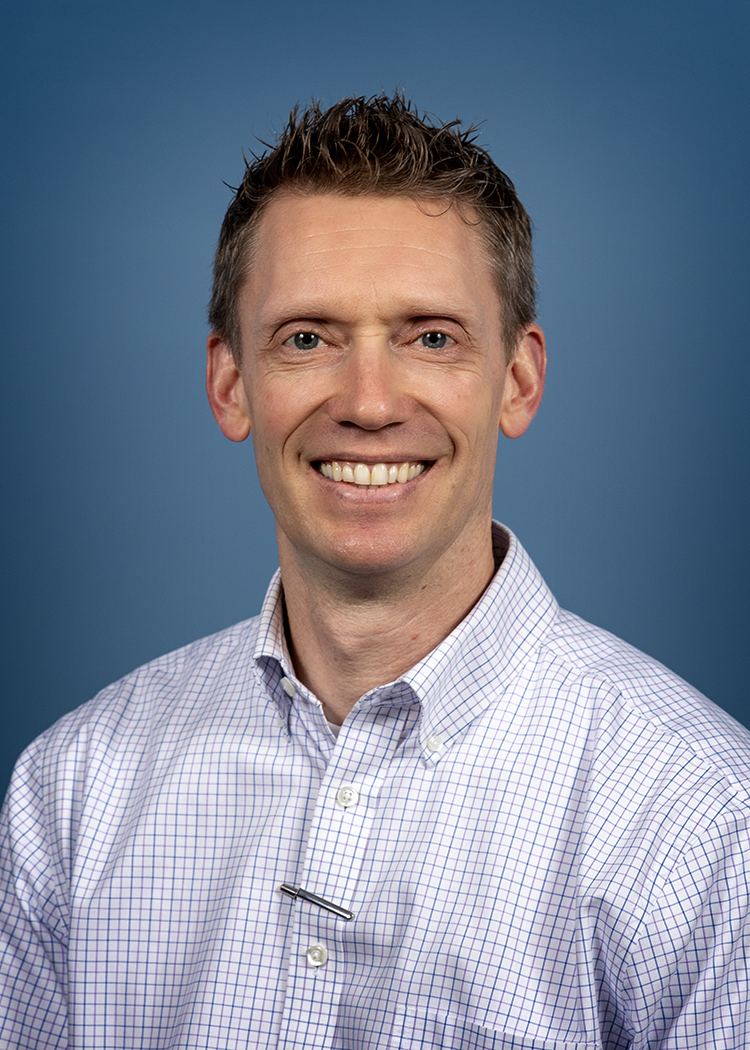 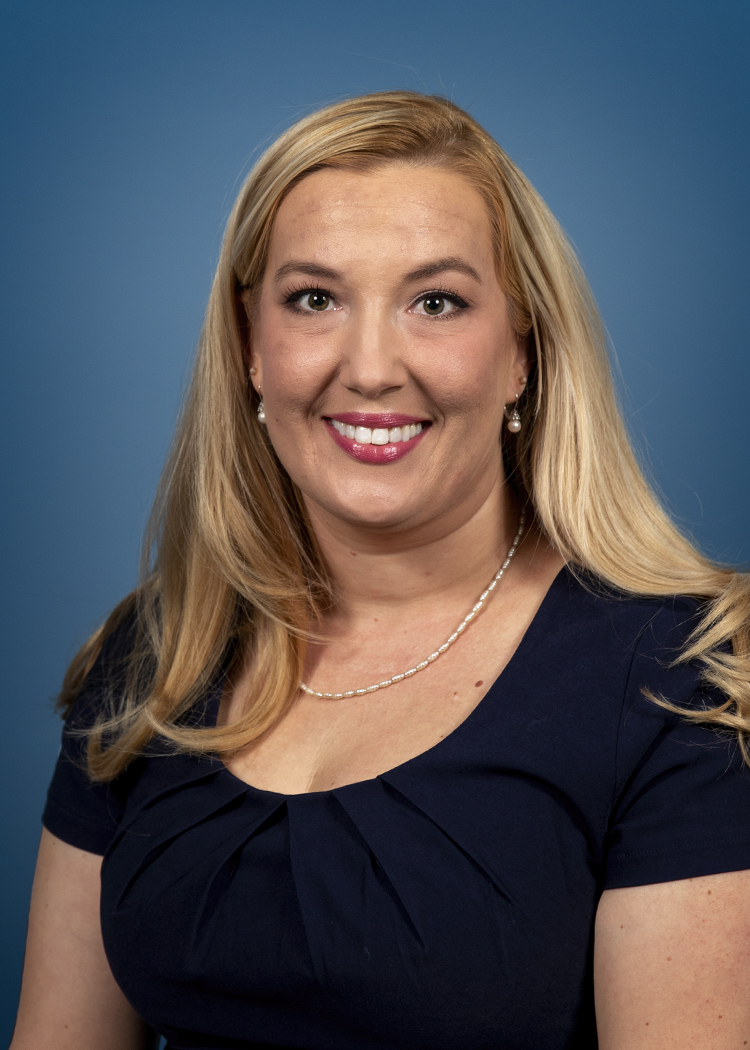 (North Canton, OH – May 18, 2022) – Stark State College is set to graduate 623 students at its spring commencement Sunday at 2 p.m. at the Canton Memorial Civic Center and via YouTube.

(North Canton, OH – May 16, 2022) – Stark State College will sell surplus computers along with classroom and office furniture during a one-day sale open to the public June 3 from 10 a.m. – 3 p.m. at the Barberton Satellite Center, 664 Norton Ave., Barberton.

(North Canton, OH –May 3, 2022) – Four Stark State College students are among more than 60 students from Ohio’s 23 community colleges honored for their excellence in academics, leadership and community service by Ohio’s Chancellor of Higher Education as part of the 2022 All-Ohio Academic Team.