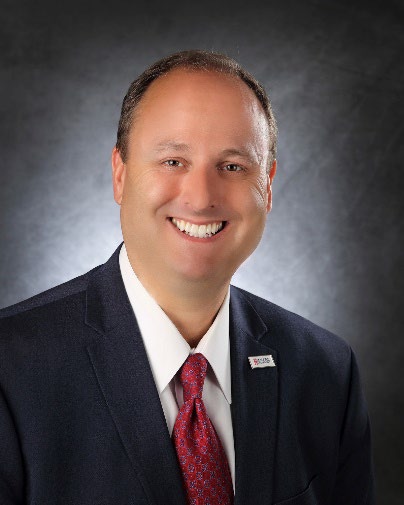 (North Canton, OH – Oct. 28, 2022) – Patrick Roberts, PhD, has been named to the position of vice president of marketing, advancement and partnerships at Stark State College. He will provide leadership and strategic direction for marketing and communications, grants, fundraising, alumni, corporate and community relations, career services and workforce partnerships. He also will serve as executive director of the Stark State College Foundation.

An Akron resident, Roberts began his career in education in Archbishop Hoban High School’s Development Office before becoming The University of Akron’s director of annual fund and director of development for the engineering and nursing colleges.

He moved through the ranks to become executive director of the alumni association and then executive director of major gifts. He was then promoted to oversee development of college-centered programs, which included managing and marketing fundraising efforts for 11 degree-granting colleges, two regional campuses, 21 centers, 13 institutes and university libraries.

From UA, he moved on to become the vice president at Hiram College where his responsibilities included oversight of the fundraising, alumni relations, marketing and communications. He served as assistant vice president of advancement at Cleveland State University and director and senior director of major gifts and gift planning at Malone. He has served as vice president at Malone since 2020. 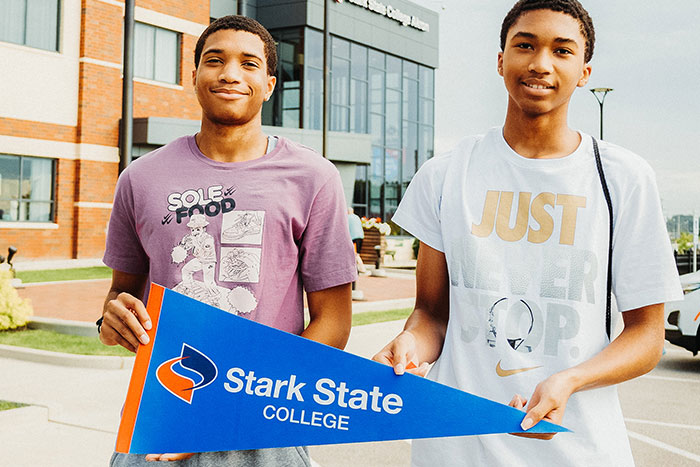 (North Canton, OH – September 28, 2022) Stark State College and the LeBron James Family Foundation are excited to announce a new and innovative partnership in support of undergraduate education that uniquely extends to both students and their parents or guardians. As part of the opportunity, students in the Foundation’s Akron I PROMISE Network plus two parents or guardians residing in the students’ homes will receive two academic years of free tuition, resources and focused attention at Stark State. 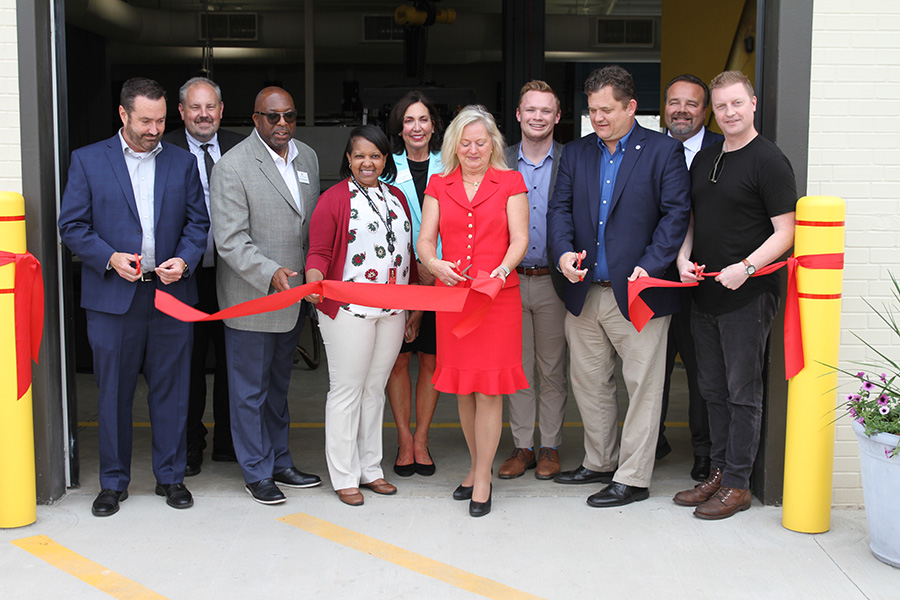 Stark State College recently opened a new, state-of-the-art Welding and Joining Center to serve our community's need for highly trained welding professionals. Stark State President Dr. Para Jones and some of our partner community leaders and professionals cut the ribbon at the grand opening of the 17-booth facility at Stark State College Akron.  Students interested in attending the Welding and Joining Center to prepare for an in-demand career can visit our website at www.starkstate.edu/welding or email stornero@starkstate.edu.