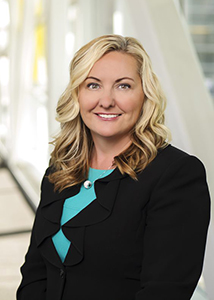 Sherry Neubert is the Chief Information Officer and the Vice President of Information Technology at The Goodyear Tire & Rubber Company in Akron, where she has been employed since 2002.

Sherry has worked in Operations and IT-related positions for 25 years.  She began her career with Goodyear in the Enterprise Data Warehouse leading the Business Intelligence team, and during her tenure she has held various positions in IT and Project Management. Sherry is passionate about data and analytics and especially interested in understanding the role trust-based ecosystems and artificial intelligence will have in the workplace of the future.

A native of Akron, Sherry was educated in the Akron Public Schools and graduated from North High School, and through her work and education she has traveled all over the world and lived in both the U.S. and Europe.

Sherry holds a Bachelor of Science in Management of Information Systems from The University of Akron, an MBA from Case Western Reserve University’s Weatherhead School of Management, and a Masters in Operational Excellence from The Ohio State University’s Fisher College of Business.  She is a certified PMP and a Six Sigma Black Belt, and a graduate of the Gestalt Institute of Cleveland’s GTP Class 22.

Sherry is a graduate of Leadership Akron’s Class of XXVII.  She received the Greater Akron Chamber’s “30 for the Future” Award in 2011, the Frank L. Simonetti Distinguished Alumni Award from The University of Akron College of Business in 2017, the Case Weatherhead Outstanding Alumni Award in 2018, and the Athena Leadership Award in 2018.

She actively coaches and mentors individuals both inside of Goodyear and in the community.

Sherry’s community interests are mainly in the areas of the economic empowerment of women, STEM education, and diversity in tech.  Sherry is a member of CWRU’s xLab Advisory Board.  She is the Chair of the Leadership Akron Board, serves on both the LeBron James Family Foundation Community Advisory Board and the City of Green Board of Zoning Appeals, and she is a past President of the Women’s Endowment Fund, a fund of the Akron Community Foundation.

Sherry and her husband Chuck have two adult children and three grandchildren. Sherry’s favorite things are shoes and books. 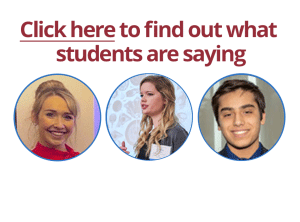